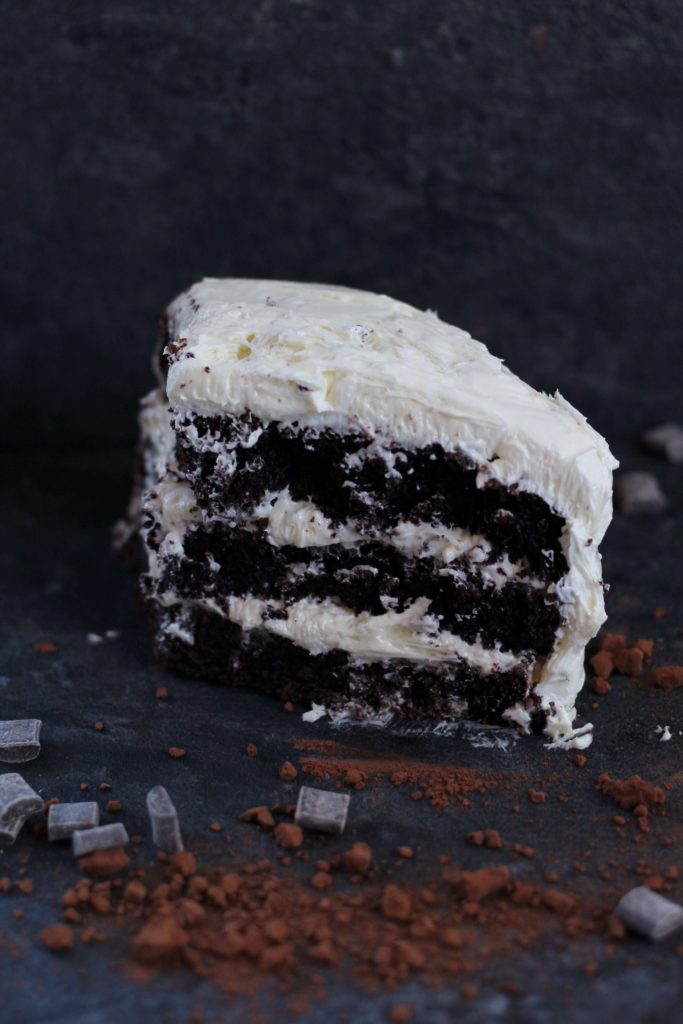 I’m on a diet and I keep posting dessert.

I don’t think it’s a coincidence.

Truth is I had the chance to make a couple of nice cakes because some weeks ago it was my birthday and I celebrated it with the family.

I also had the possibility to take nice (but not perfect) pics of some other recipes you’ll see soon on blog; I have material to work on, WOOT WOOT!!

I post this great recipe now because I wanted to write something about Halloween parties and recipes: it’s that time of the year and I love Halloween so much!!

After the Red Velvet cake I wanted to try another very famous cake from the U.S.A. tradition, the Devil’s food cake.

It seems the two recipes have a sort of common background: at first Devil’s food cake wasn’t brown but reddish because of the reaction between cocoa and baking soda, as for Red Velvet.

The cake probably originated in the Southern United States, the first recorded printed recipe is in 1902 and called for chocolate and not for cocoa.

Is also known under other names like Waldorf Astoria Cake, $100 Dollar Cake and Red Devil’s Cake.

I found all this news online on a nice site I found searching for Devil’s food cake story called CooksInfo.com: the ultimate place for a curious foodie like I am.

I was in need of a good recipe, I browsed my huge cookbook collection and I choose to take it from” The complete Magnolia Bakery cookbook“.

This is the book: 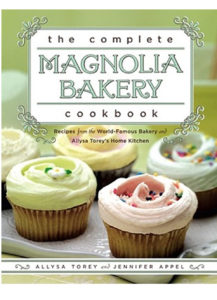 It’s filled with yummy recipes of cakes, bars, cupcakes, puddings and more, I would like to try them all but trust me they are all packed with calories (as a indulging dessert should be I say) and I’ll make them for sure but I think I’ll need some years! 😀

The frosting also comes from this book, there are a lot of fillings and frosting among whose I could choose but I opted for a white chocolate frosting to give the cake a black & white contrast which is so appealing…

But trust me this couple get along so well!

Frosting is enough to fill and cover the cake or decorate 2 dozen of cupcakes. 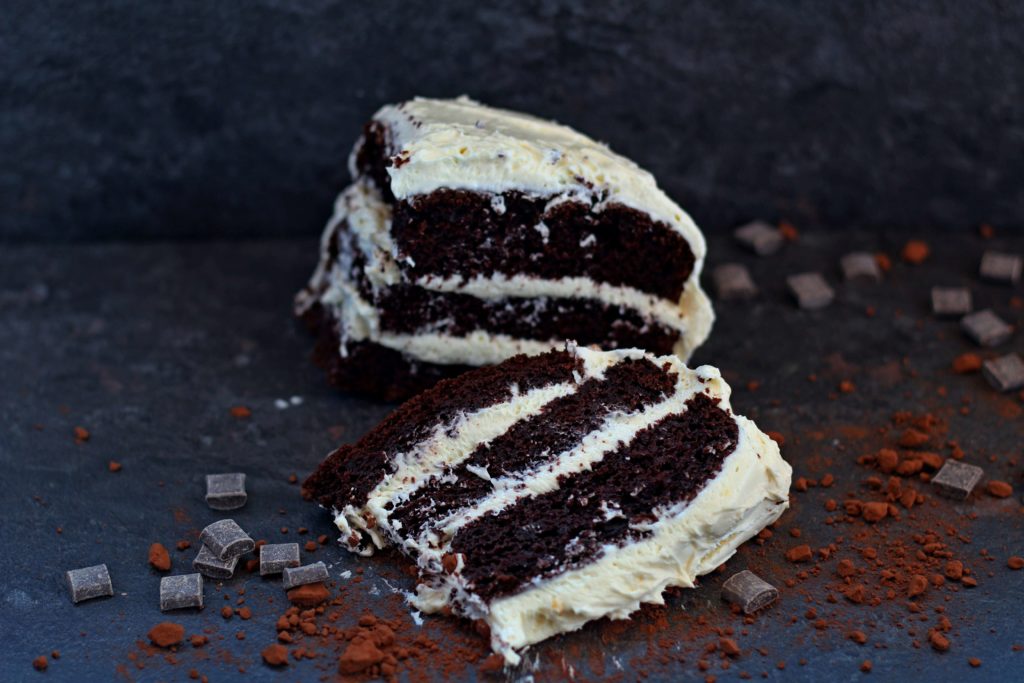 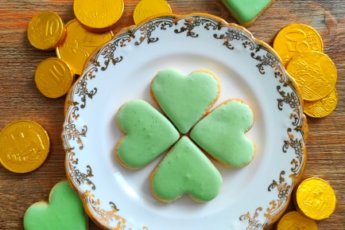 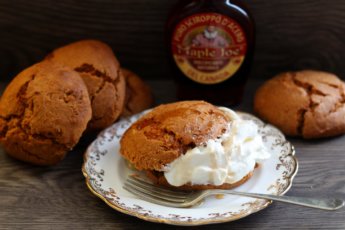