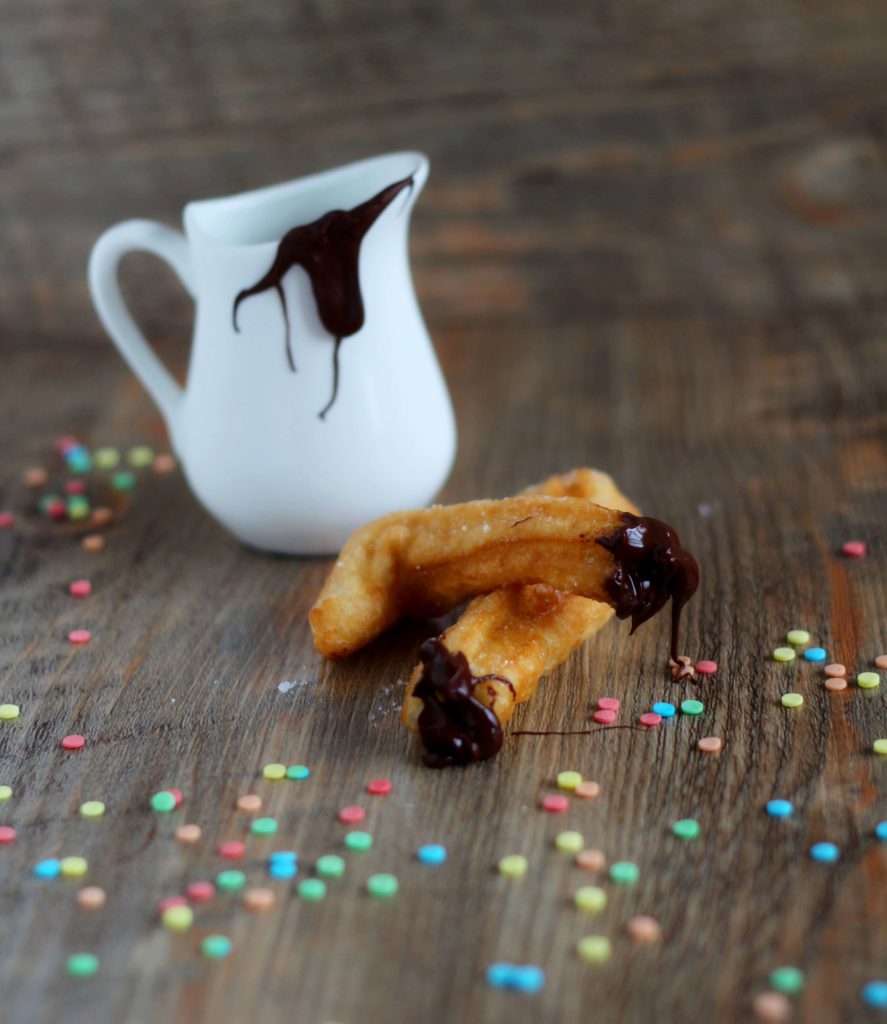 I didn’t until the last flu of my son; he was sick and he wanted to see tv with me in bed.

We were watching Food Network and Paul appeared, walking around a beautiful city, entering bakeries and tasting bread, sweets and pastries.

I love Paul Holliwood a lot, I did some of his recipes like the Guinness cupcakes and this walnut cake from one of his books, even the soda bread, one of the first posts on this blog, comes from him: everything I did turned out so amazing, recipes from books are perfect ( it should be granted when when we speak of cooking book but I can assure you it’s not, mistakes and typo that change the sense of the recipe are so common even if I have to say UK books are usually pretty accurate, expecially compared to Italian ones).

My son fell in love with this programme, now, every monday evening, he asks me to watch it.

Last night we saw the episode about Madrid, Paul was wandering around and ended up into a churros shop.

Lorenzo, my son, has been mesmerized by churros and churros making off, he asked my to try them, it’s so unusual for him ( really piky eater) showing interest for a food not on his (very strict) list I decided to make them as soon as possible.

I made churros and he liked  them, horray!!

To tell you the truth he asked me to taste them in Madrid, I would really like to do so but we need a little planning about it. 😀

Plus, we are into the Carnival moment of the year and here in Italy Carnival means fried sweet treats: churros are perfectly themed!!

Now Paul, please show my son something with vegetables; let’s try this way! 😛

Last thing: in the show Paul said churros’ dough is made only of flour and water, no fats or sugar inside; I surfed the web but almost all the recipes have sugar, butter or yeast inside.

I had to surf Spanish pages to find a recipe which seems the one Paul was talking about.

Here you are, my Spanish is not good at all but they turned out pretty well! 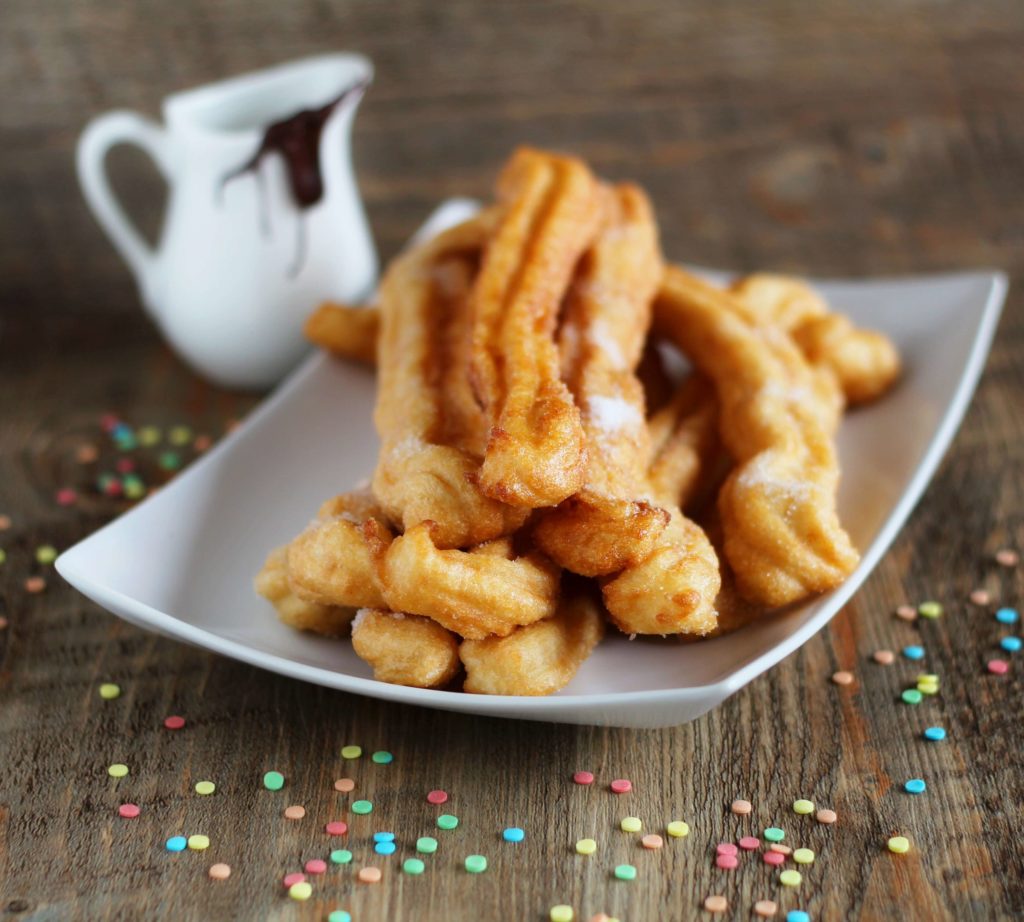 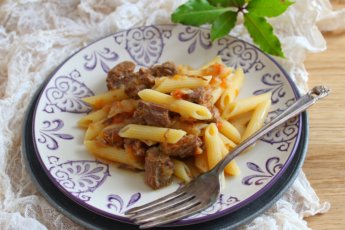 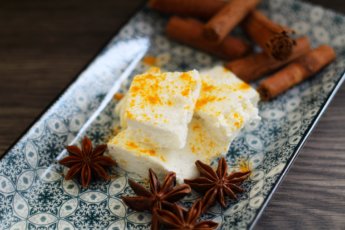