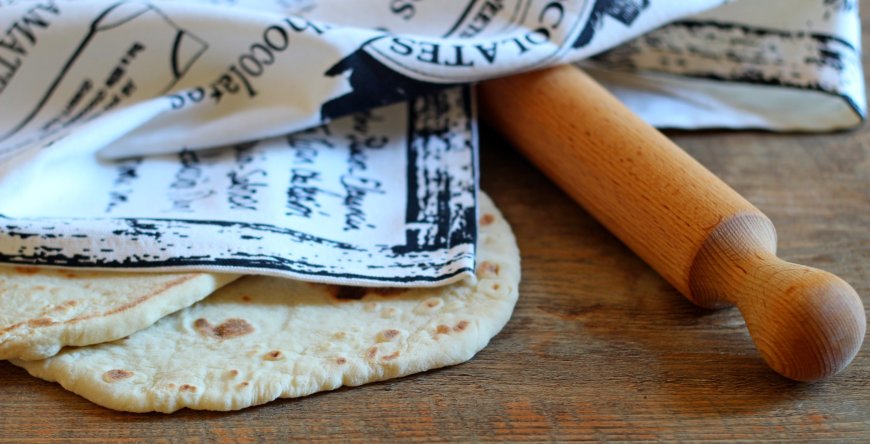 I use the free time I have in these days to post all the recipe I racked up in the past months.

They are quite a lot because I have cooked but not posted.

Now I have dinner ready, the house is spotless clean, son is doing some gym in his room and hubby is cutting is hair.

I did a mexican dinner some months ago and I made some soft white flour wraps ( can I call them tortillas? I don’t know if it’s correct).

I served them with spicy chicken strips and beef chili but you can put in kebab, or use them as a side with a comforting and nurishing soup.

I do not have the photos of the filled wraps because we filled them and eat straight when we were at the table.

When you have guests you cannot set a photo corner for the food, not in my home at least! 🙁

Some considerations: while you repare them stack one over another so the steam will keep them soft.

If you prepare them in advance you have to cover them with cling film but they have to be consumed within 24 hours.

You can freeze them but you have to put a was paper foil between one and another or they will freeze in a single block.