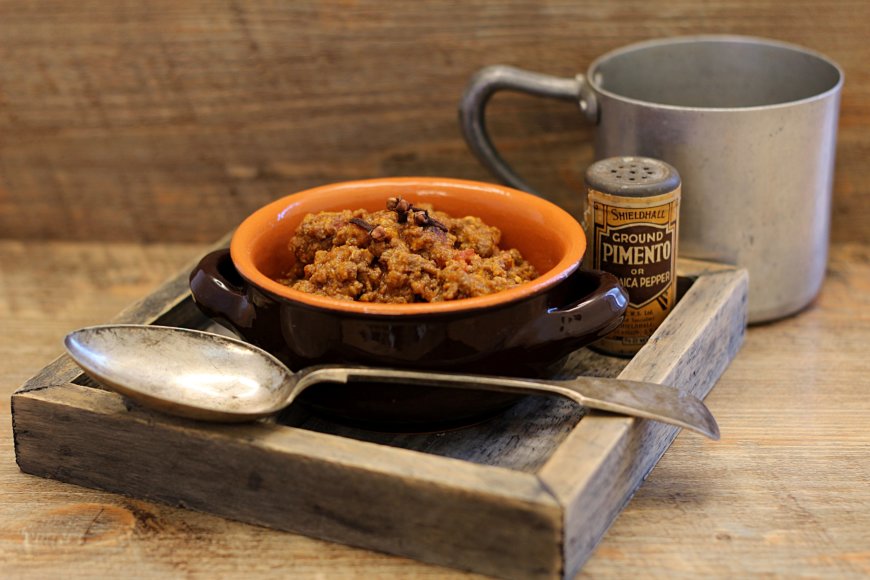 Today is a most important day: today, after more than 6 months, children in Italy are back to schools.

This is a special moment, full of emotions, from joy to fear.

I must say Lorenzo’s school did all the possible things to make up a perfect year for teachers and students, we are really lucky because I know it’s not the same everywhere.

While my son is at a friend’s home and later they will go together to rugby practice I can find a moment to write a new post.

Time to post this chili recipe, an original way to make chili ( meat and spices only, beans, vegetables and more are something added later).

The book from which I took this is written by a Texan girl married to an Italian and living in Italy.

I’ve made so many recipes from this book and never ended disappointed, so here you are Texas red! 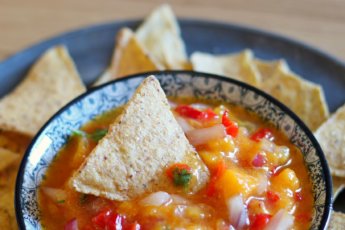 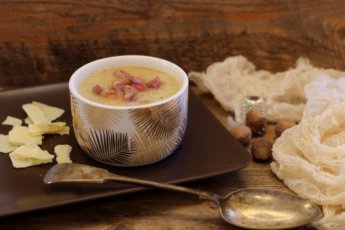